We love keeping in touch with our happy clients on Facebook.

About Pinoso - Our beautiful town! 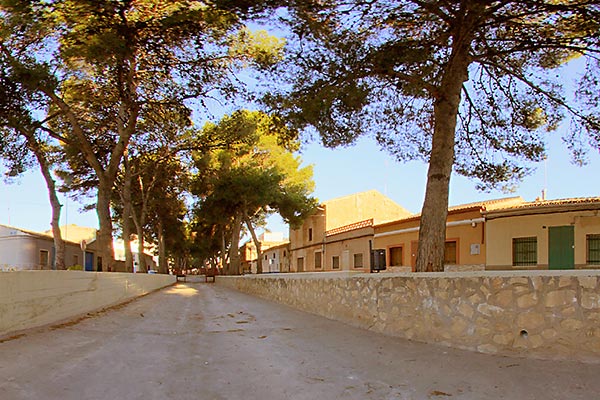 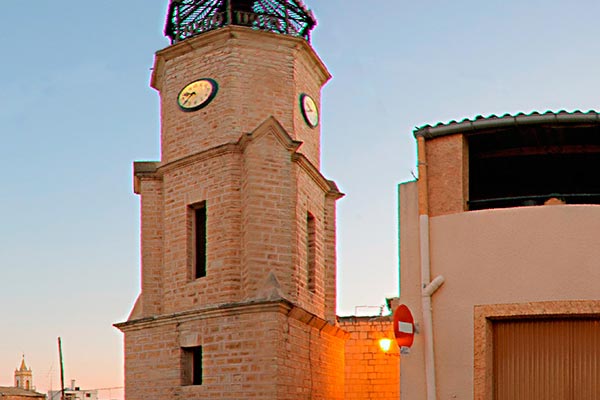 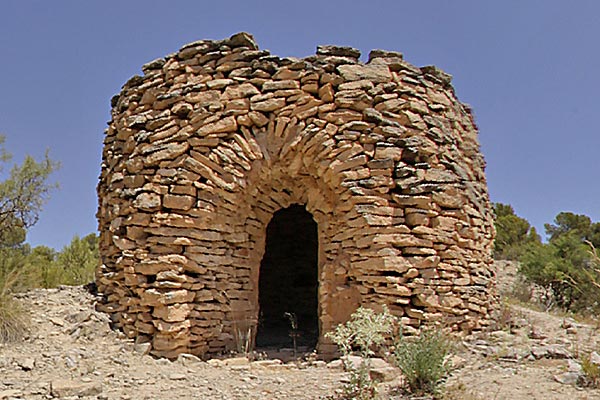 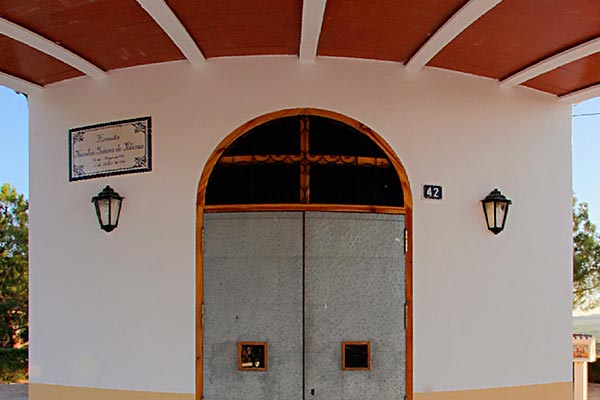 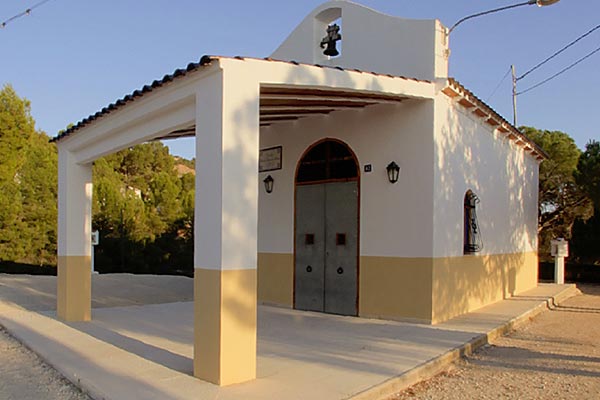 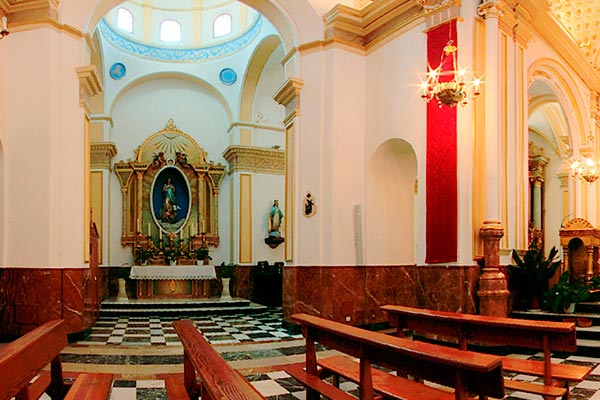 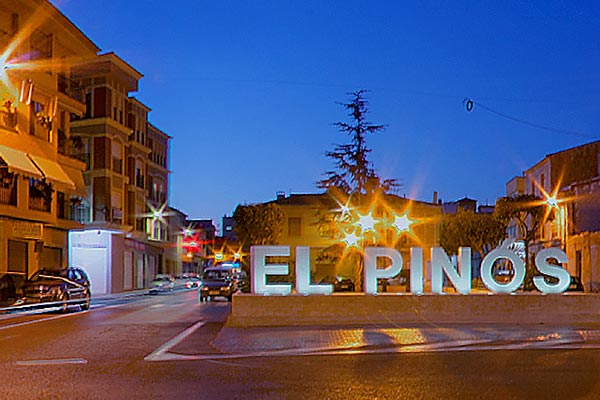 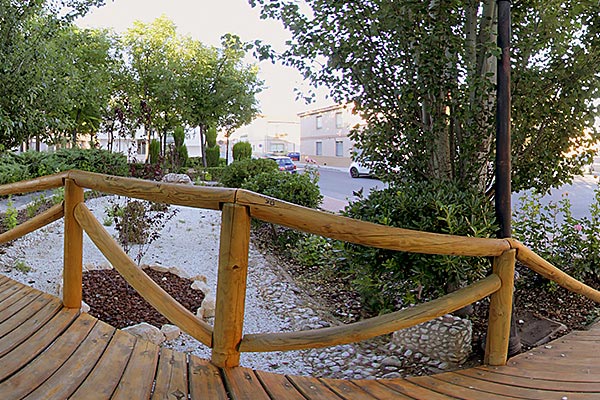 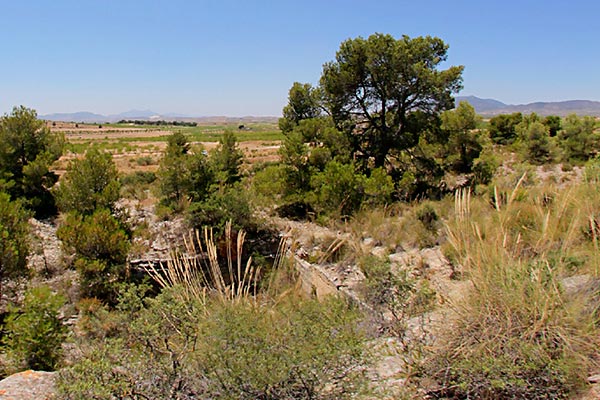 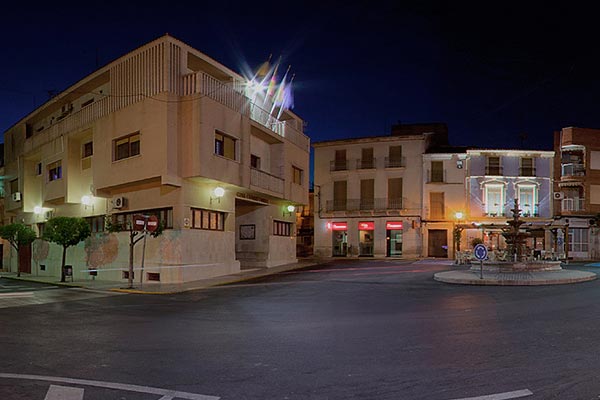 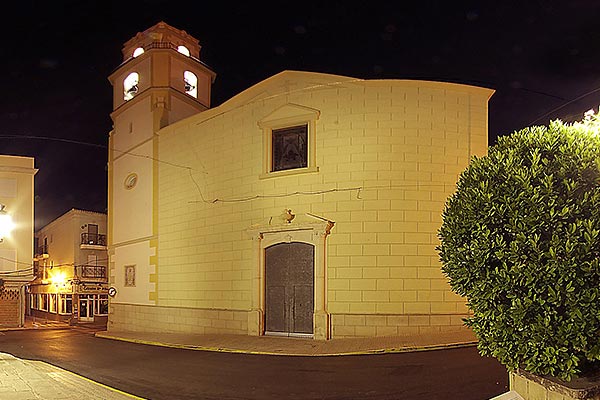 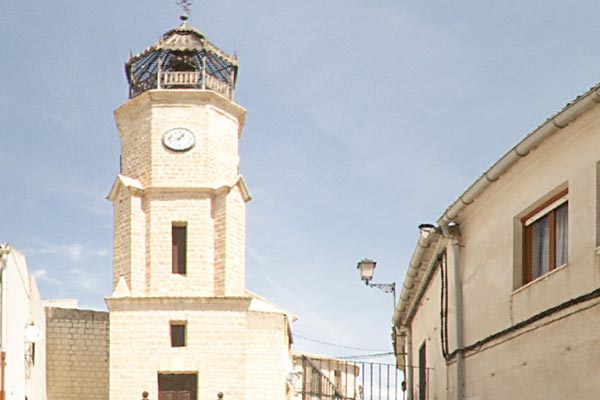 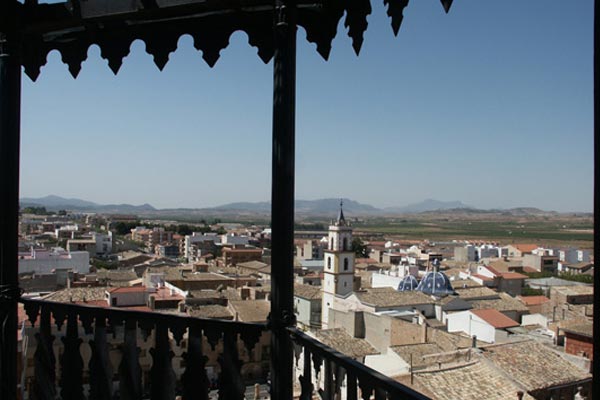 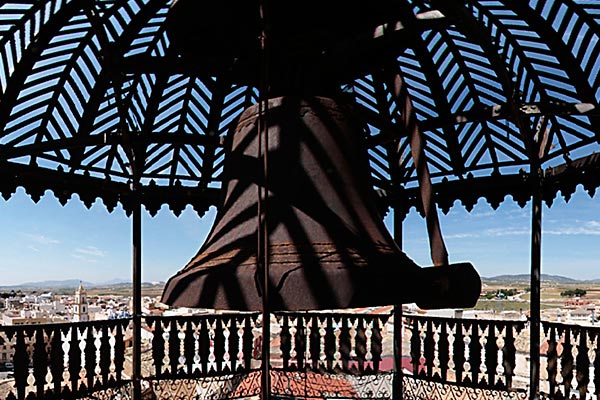 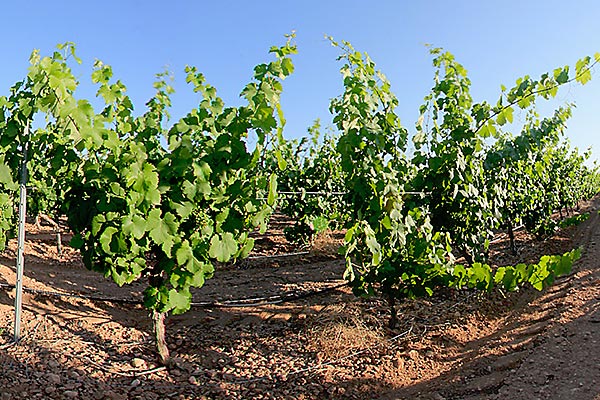 The beautiful and thriving town of Pinoso is approximately 45 minutes inland from Alicante and the white beaches of Costa Blanca and close to the Murcia, Alicante border

It has a population of just under 8,000. Pinoso, also known as El Pinos is named after the pine trees that cover the areas mountain ranges. Pinoso provides a Spanish rural lifestyle, no traffic lights, hardly any traffic, practically the only jams are caused by the tractors taking the grapes to the Bodega. The fields are planted with vines, almonds and olives. In February the fields are filled with pink almond blossom.

Pinoso has many bars, restaurants and shops, a new 24 hour medical centre, dentists, two primary schools and 1 secondary school, a theatre. There's an excellent Sports Centre with outdoor swimming pools, tennis courts, football pitches and gymnasium, library and many other facilities including a beautiful picnic area among the pines, complete with barbecues, seating areas and running water.

Pinoso became independent from Monovar in 1826 and is a prosperous town primarily because of its wine production and the extraction of salt and marble. The Alicante province produces 25% of the marble production in Spain, of this figure Pinoso produces 97% from Monte Coto.

At a position of 450 meters above sea level, the countryside provides a contrast between the green pine groves of the Sierra del Coto and the white soil of the vineyards growing the Monastrell grape and produce highly-rated red wines. Rose, white and Fondillon dessert wines are also produced and form part of the 'denominacion de origen' wine area of Alicante.

Pinoso's clock tower has become a symbol for the town and was built in 1889. The clock mechanism, from Madrid, needs to be wound up every 24 hours and the bell chimes on the hour and every 15 minutes. Other interesting places to visit include the church of St Peter the apostle, the Hermitage of St Catherine, and the Fatima shrine. Pinoso’s main fiesta is celebrated in August and should not be missed as the whole town celebrates with stalls, food and wine, amusements, music and dancing. In February, the gastronomic Dia del Villazgo fiesta celebrates Pinoso's independence from Monovar.

Nearby towns of Elda, Elche, Jumilla and Yecla are famous for the manufacture of wine and leather goods including furniture and shoes. Pinoso is approx 24 km from the Roman spa town of Fortuna, where there are steam rooms and water therapy services, swimming pools, hot springs and massage facilities.

The two main airports of Alicante and the new Murcia airport are both 45 minutes drive. For Golfers there are a number of established and famous courses with 40 minutes.